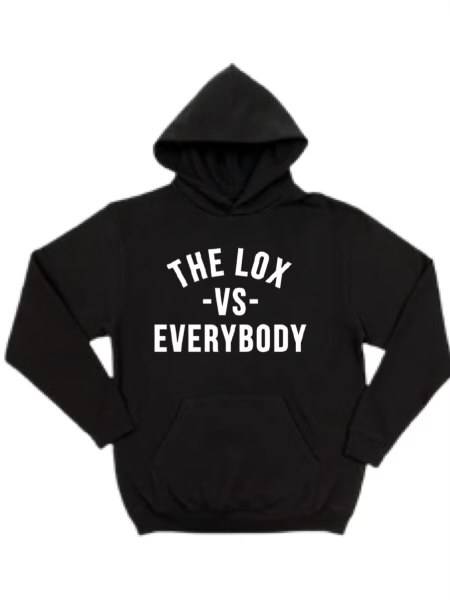 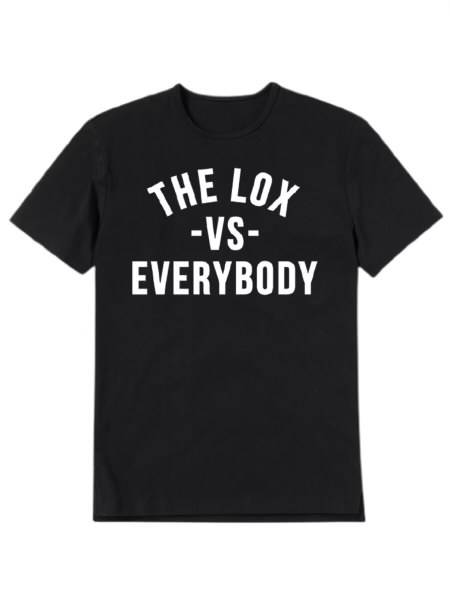 The Lox is an American hip hop group formed in 1994, from Yonkers, New York. The group is composed of East Coast rappers Sheek Louch, Styles P and Jadakiss. They had originally signed to Sean Combs' Bad Boy in 1995, before joining Ruff Ryders in 1999, and have since launched their own label, D-Block. 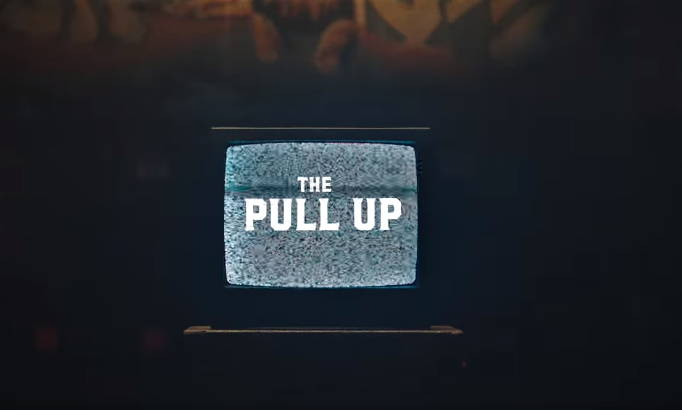 Check out Jadakiss on an all new episode of the Pullup. Working out in New York city is a different experience altogether. From pull-ups at a park in the dead of winter to DB curls on the block, there is unique creativity and a level of grit that is unmatched. 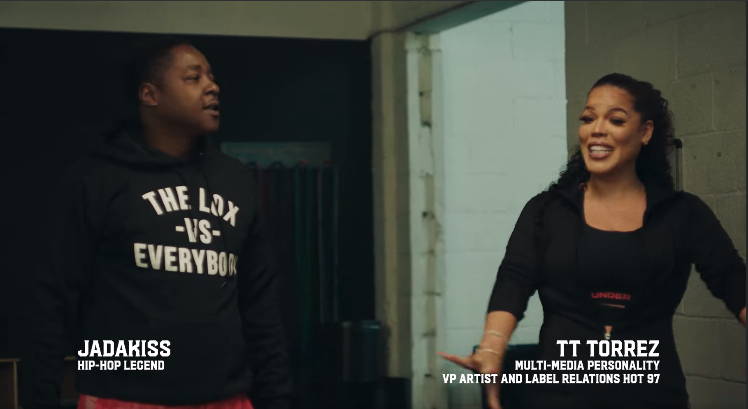 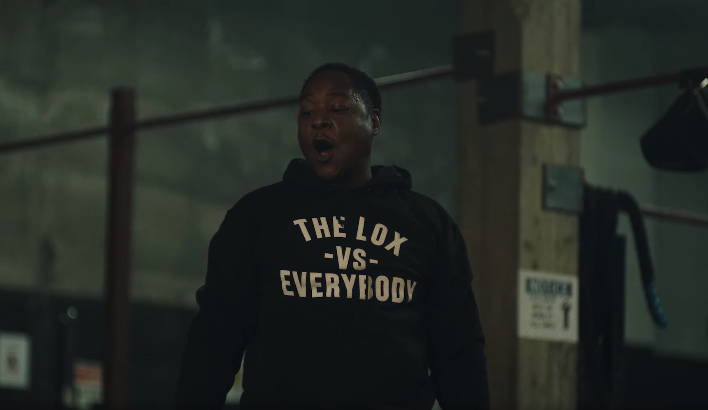