When their city was counted out, Detroit Vs Everybody sounded off a rallying call. A call to bolster and unite an undefeated people. DVE didn’t watch Detroit’s legacy crumble, but instead chose to “rebuild its image through restored pride of Detroiters universally”. Their mission to awaken the spirit of Detroit living in Everybody led them to Liberia, Africa.

Liberia, much like Detroit, is a diamond in the rough. It is a place deserving a seat at the table, but unfortunately, too often left out of the conversation. Historically, Liberia represents a symbol of freedom. It was, in fact, established by Freed U.S. slaves who acquired land and laid its foundation at Cape Mesurado in 1821. Its very name means “Land of the Free”! And, as Africa’s oldest republic, Liberia was never subjected to colonial rule. Liberia is a critical piece of the black diaspora. With most black people descending from West African slaves (almost 50% from the coast in which Liberia sits), it is a place that many could call home, their ancestors’ native land. 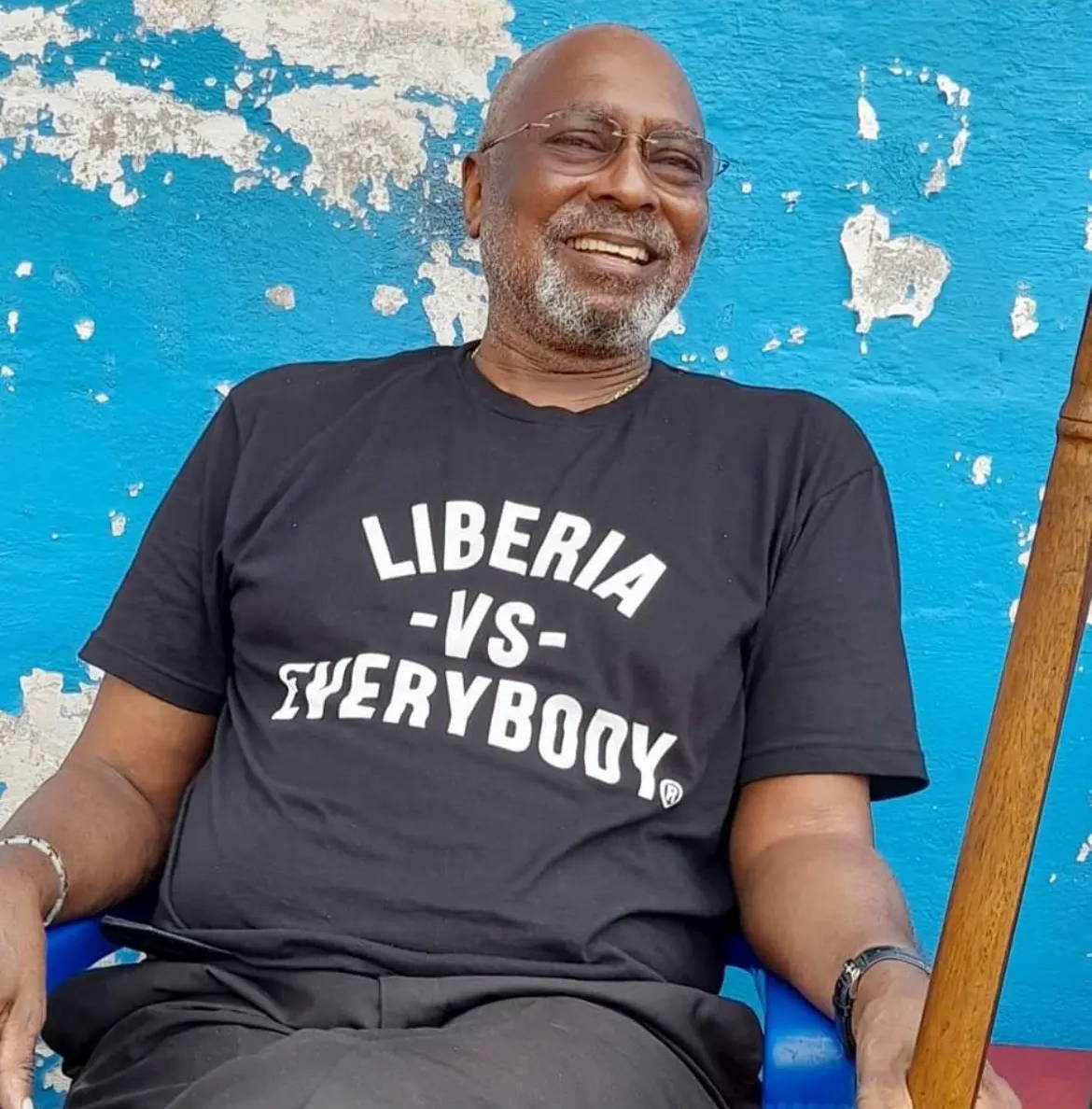 In many ways, Liberia shows us the same spark we see in Detroit. Each place has contributed much to the world and culture in general. They both have experienced economic prosperity, Detroit with the automobile industry and Liberia in the rubber industry. But what make these places most similar, and most inspirational is the people…their ability to bounce back. Their refusal to be counted out. It is their resilience, their fight… It is them standing back up after falling. It is showing all naysayers that they are great despite the downs and if nothing else, it is representing home and professing Liberia Vs Everybody! 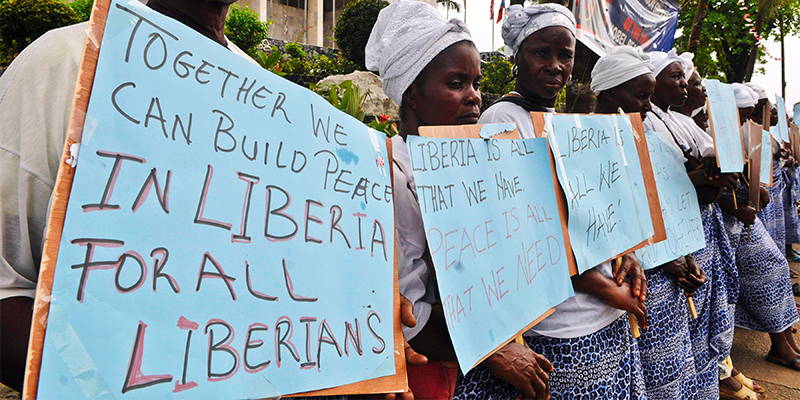 Detroit Vs Everybody is not just a clothing company- it's a movement. It all started with a simple t-shirt design bearing the words "Detroit Vs Everybody." The shirt caught on like wildfire, and soon the brand had expanded to other cities. Today, Vs Everybody has a global reach, with shirts sold in countries all over the world. But the brand isn't just about selling shirts; it's about empowering people. Through its partnership with charities, non-profits, and missionaries, Vs Everybody is making a difference in the lives of people in need. From providing clothing and food to building shelter and education, the brand is helping to create a better world one person at a time. So next time you're looking for a new shirt, remember: Vs Everybody. Is not just apparel; it's a mindset. 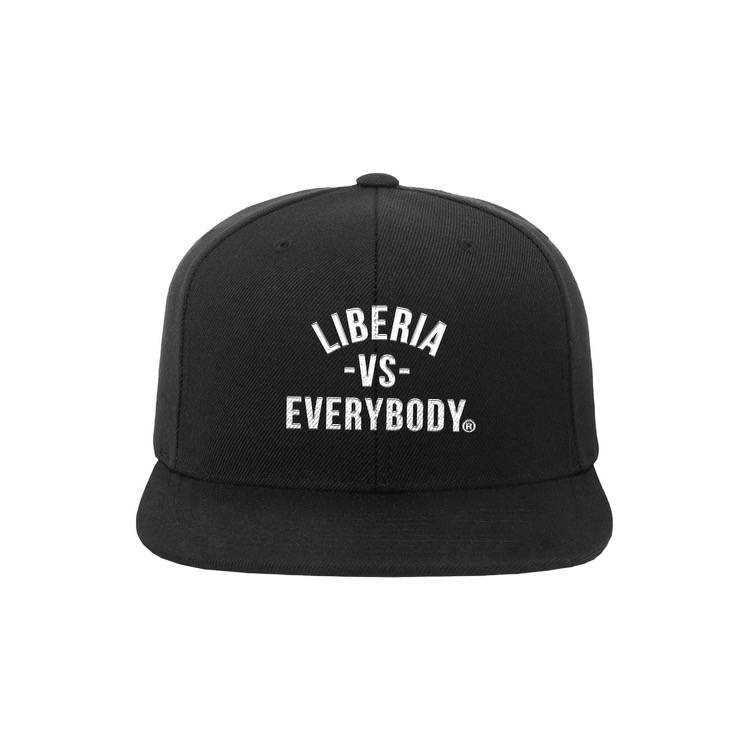 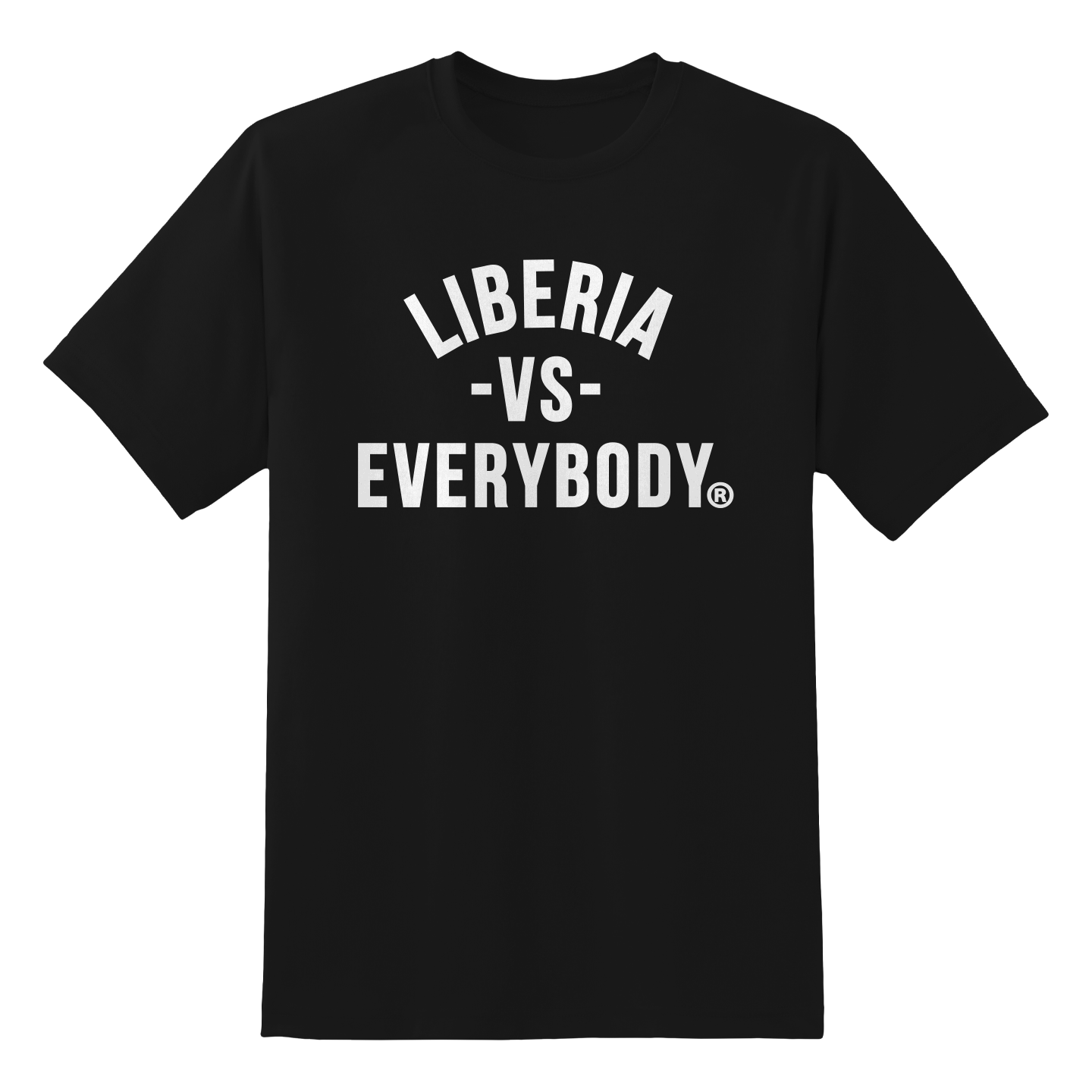 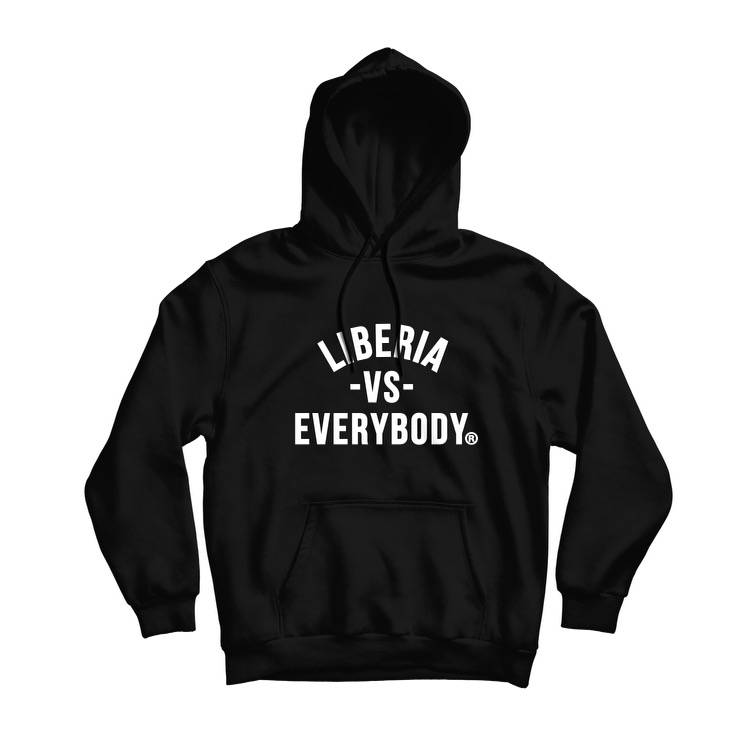 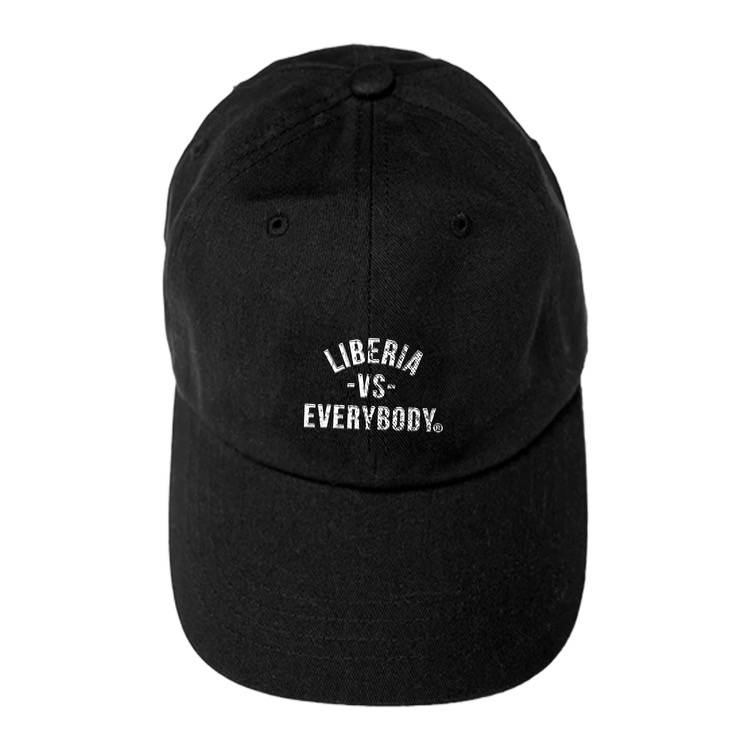 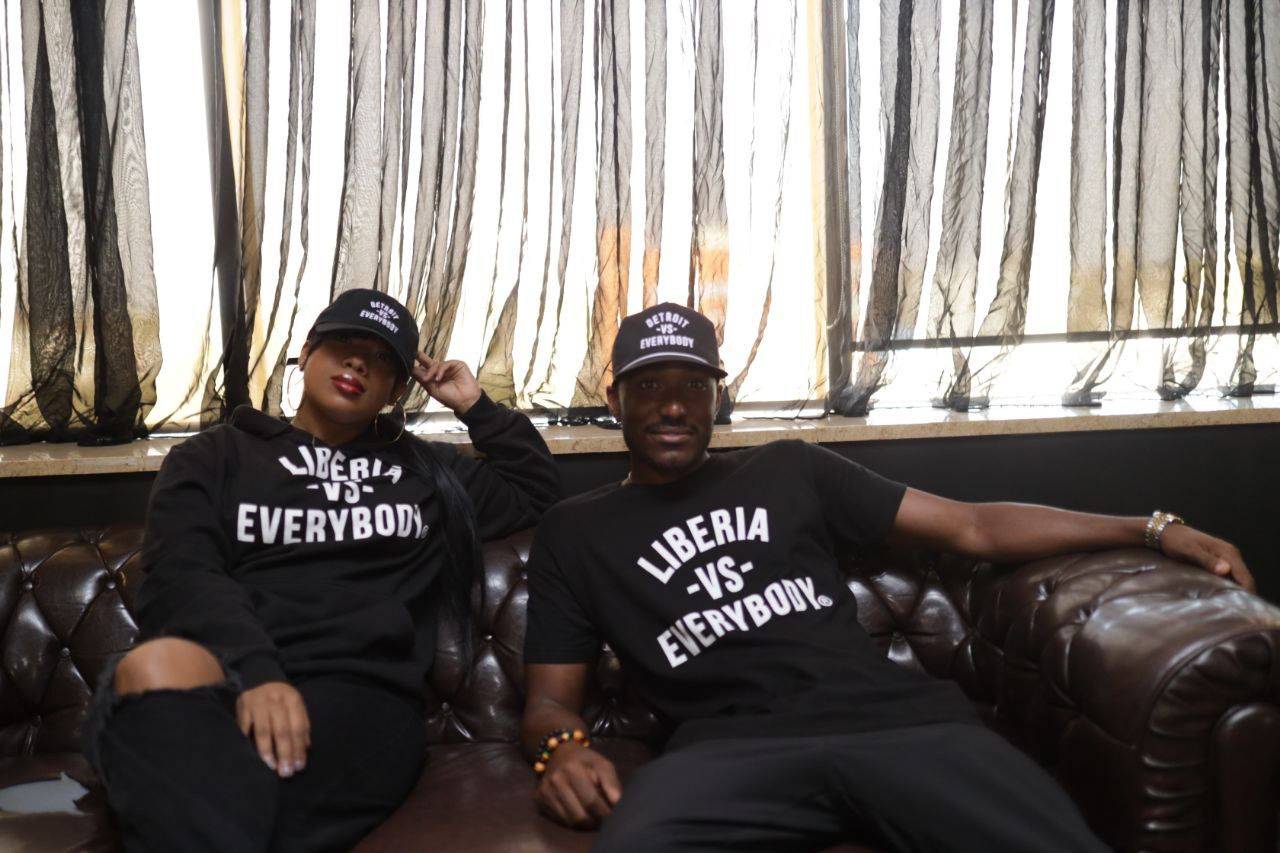 Philimena relocated from Detroit, USA to Monrovia, Liberia and dedicates herself to sharing the treasures that the continent of Africa has to offer. Tirelessly working to erase the misconceptions that plague the continent she serves as an ambassador giving you a window into a world you lost connection to.