Home - Collections - Lebanon Vs Everybody

Forged at the intersection of Hope & Courage VsEverybody arose to give a voice to the voiceless and galvanize the marginalized. In the narrow space between darkness and light; lives HOPE!!! Hope for a better day and strength to carry on. In these challenging times, It is the hope and will of the people which perseveres. Today we stand with the brave men and women across Lebanon as they strive to rebuild a nation....

SEE THE FEATURE ON FOX2 NEWS 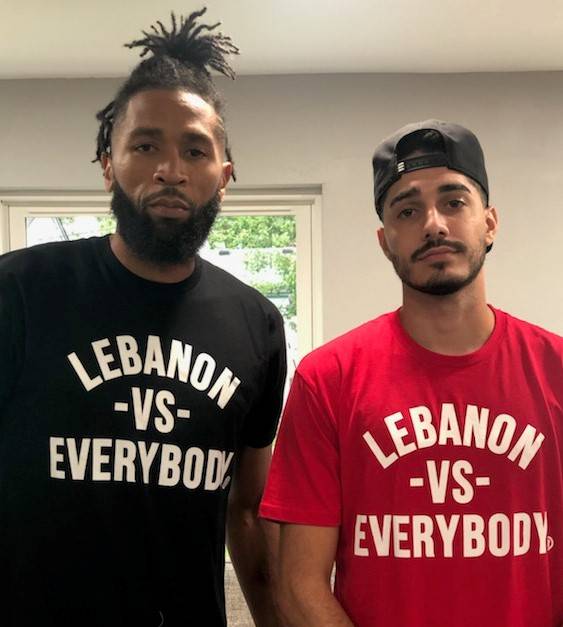 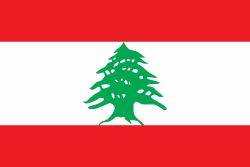 Small steps heard round the world... Rebuilding a nation is about connecting families, resources, and creating a pathway to wellness. We walk in unison with those in Lebanon as they work to rebuild those things most personal to them and preserve their heritage.

It is with great pride that we say: A portion of the proceeds from the Lebanon Vs Everybody apparel will go directly to supporting relief efforts in Beirut! 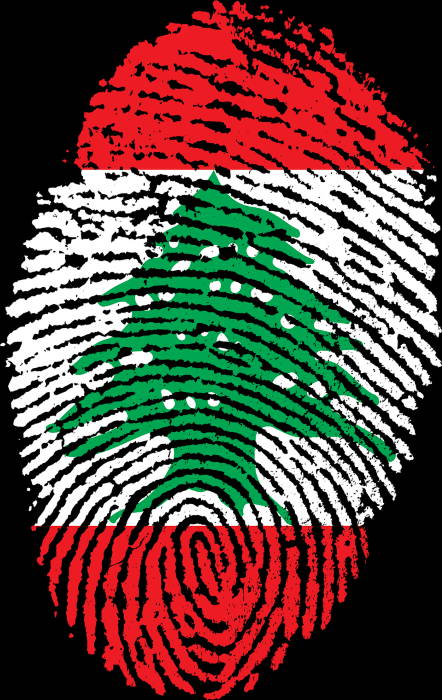 Sold out
Sold out 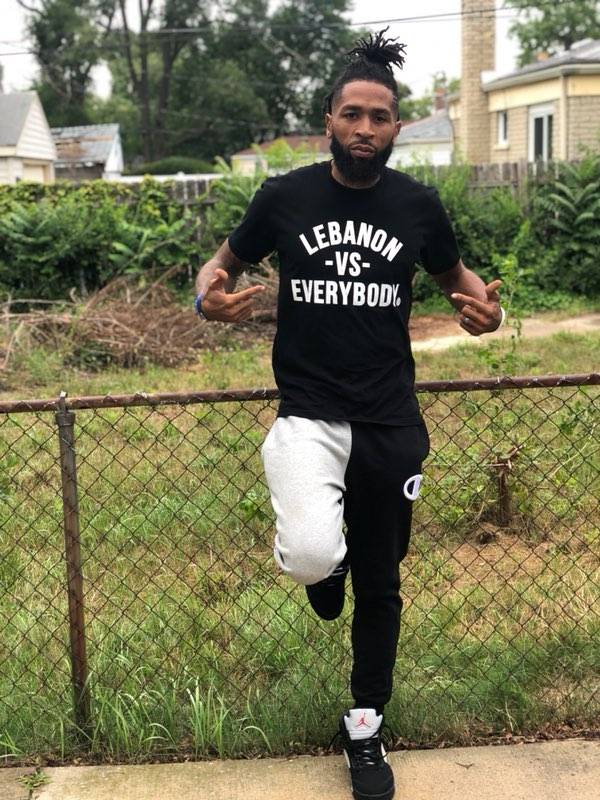 NSA was created in 2013 by Nadim Souaid,
Captain of the Lebanese Men's National Basketball Team.
Since, NSA has grown tremendously and currently trains over 600 players of all ages.


We are excited to partner with the NSA Academy in their continued support of the citizens of Lebanon through the financial crisis and Beirut Blast.
From gathering food, clothing and other necessary items, NSA is focused on providing support to the most affected areas and those in need.